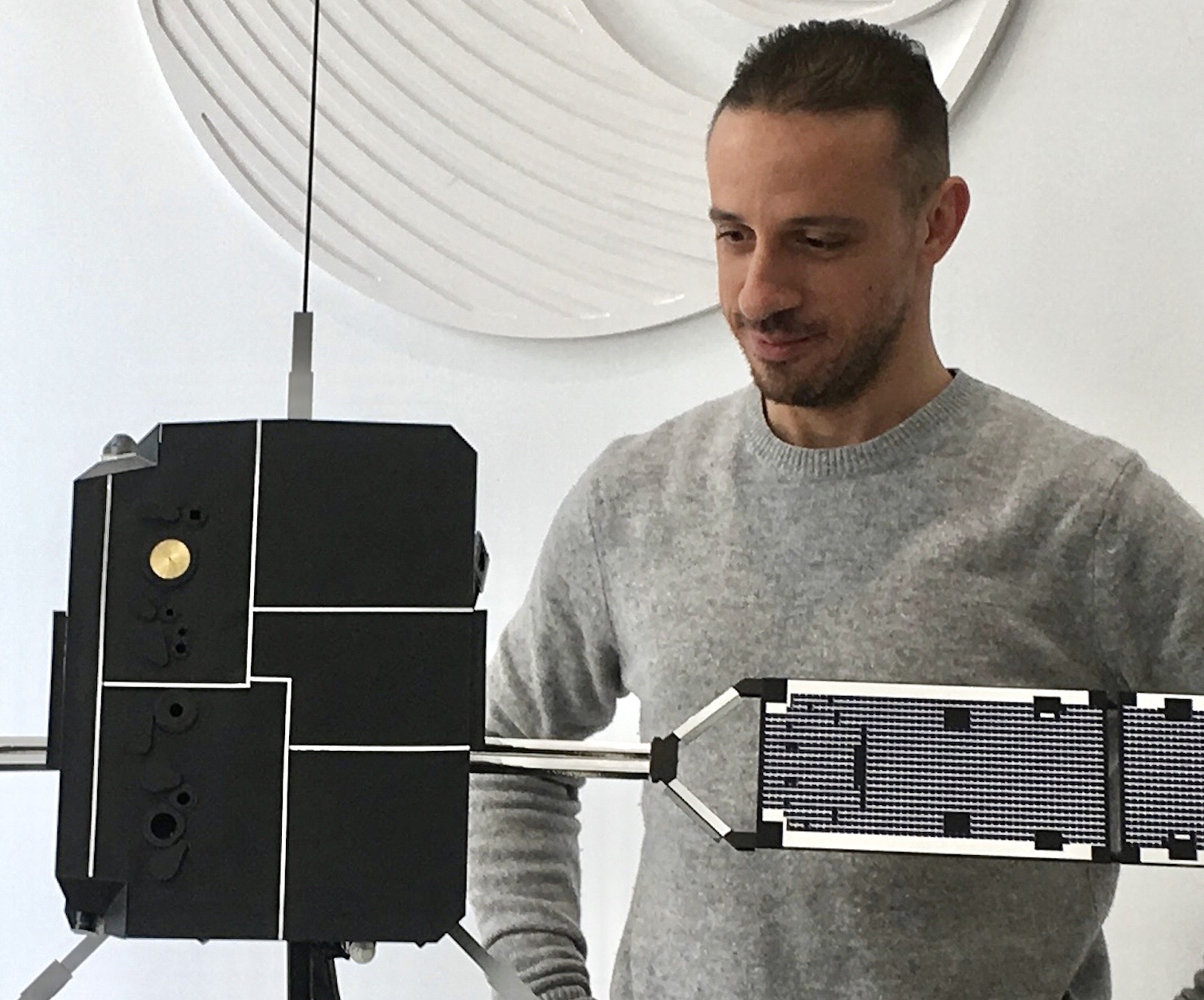 I am the Deputy Project Scientist for the Solar Orbiter mission, a joint ESA-NASA space mission to study the Sun up close. Solar Orbiter is the first mission of ESA's Cosmic Vision 2015-2025 Programme. Launched on 10 February 2020, it will provide close-up, high-latitude observations of the Sun to study how the Sun creates and controls the Heliosphere, the huge plasma bubble in space that surrounds our solar system.

My research focuses on the physics of the solar wind, which is an out-of-equilibrium semi-collisional plasma. Most cosmic bodies eject matter into space, but the solar wind is the first and only stellar outflow to have been measured in situ. Numerous sophisticated models have been developed since Parker's pioneering papers using complex mechanisms. However, the solar wind acceleration and heating and its overall properties are still far from being well understood. The reason for this difficulty is that the solar wind is neither a collision-dominated medium nor a collisionless one. These characteristics of semi-collisional plasmas result to a complexity that can neither be correctly described by regular MHD theories nor by collisionless kinetic models. For investigating this challenging and exciting problem, I build kinetic models and I explore data from solar wind missions such as ULYSSES, HELIOS 1 & 2, WIND and STEREO.  Major breakthroughs in our understanding of the solar wind will be provided by the missions Solar Orbiter and Parker Solar Probe, in which I am strongly involved.

My responsibilities as Deputy Project Scientist of the Solar Orbiter mission are to a) ensure the maximum scientific return from the mission, b) coordinate with the Science Working Team and monitor the implementation of science requirements, c) act as interface for all scientific matters between the external scientific community and ESA teams (project and payload engineers, instrument operations scientists, archive scientist).

As part of my functional work on Solar Orbiter, I am in charge of the mission's Science Activity Plan. This is done in collaboration with all instruments' Principal Investigators, Co-Is and team members as well as with the Project Scientist, Daniel Mueller, and the instrument scientists based at ESAC: Anik de Groof, Andrew Walsh and David Williams.

All members of the international heliophysics community are welcome to contribute to the Science Activity Plan. If you are interested to do so, feel free to contact me.

The in-situ Solar Orbiter community is currently getting organised in topical working groups for analysing data from the four in-situ instruments that have entered their science phase since 15 June 2020. If you are interested to participate in this effort, please let me know.