13 November 2019  ESA spacecraft dotted across the inner Solar System, including INTEGRAL, carried out a census of deep space radiation during an entire 11-year solar cycle – and discovered a location where radiation levels remained mysteriously lower than elsewhere. See the ESA Enabling & Support news. A report on the results was published in the European Geoscience Union’s Annales Geophysicae journal. 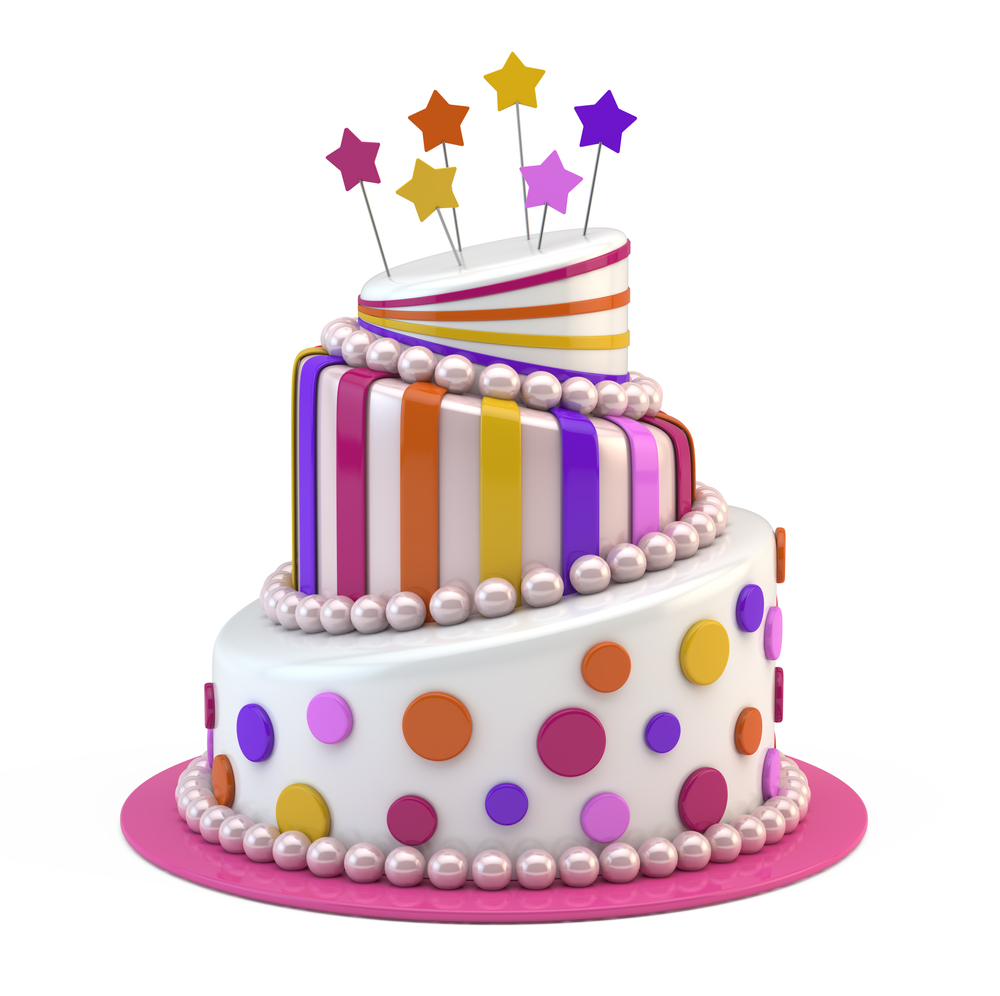 17 Oct 2019  On this date, 17 years ago, INTEGRAL was launched at 01:33 UTC with a Proton rocket from Baikonur, Kazakhstan. INTEGRAL is still operating successfully, and continues to explore the most energetic radiation that comes from space. It is an ESA mission in cooperation with Russia and the United States. 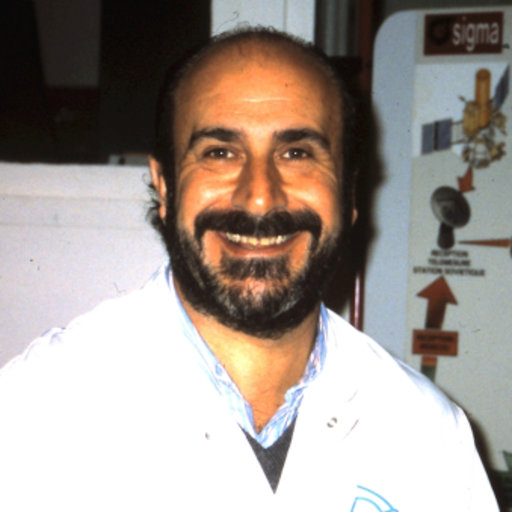 Pierre Mandrou, a colleague at CESR and later IRAP Toulouse, passed away on 25 September, at the end of a courageous fight against his disease. He had 75 years, was retired since 10 years, but remained active.
Pierre had an exceptional career accompanying the evolution of experimental gamma-ray astronomy from the beginnings to its heydays. Since the early 70s, he had started developing balloon-borne gamma-ray detectors (BERENICE, OPALE and FIGARO). Throughout the 80s and until the mid 90s he was Co-PI and Project Manager of the SIGMA coded mask instrument, built with colleagues from CNES, CEA and IKI. He then acted as instrument scientist for ESA's INTEGRAL/SPI, and finally, up to the limits of his strength, he helped with the development on ECLAIRs/SVOM. Pierre also served as technical director of CESR. He was recognized with several awards during his career including the French ordre du mérite and the crystal of the CNRS. Pierre is survived by his wife and two sons.

31 July 2019  INTEGRAL is currently observing the High Mass X-ray Binary Cen X-3. The source is the target selected for the first light of the ART-XC detector onboard the Spektr-RG mission. INTEGRAL observations will provide complementary information of the source at hard X-rays and will help to characterise the performance of the ART-XC detector in space. Spektr-RG was launched from the Baikonur Cosmodrome on 13 July 2019. We wish sucessful operations to our Spektr-RG colleagues.

12 July 2019  The INTEGRAL AO-17 General Programme, as recommended by the Time Allocation Committee (TAC) and approved by ESA's Director of Science (Prof. Günther Hasinger), has been released and the observers have been informed. It can be found here

With the help of INTEGRAL, one got to the bottom of a 'spitting' black hole

29 April 2019  Data by INTEGRAL, obtained in 2015 during the outburst of the X-ray transient black-hole binary V404 Cyg, have helped to shed light on the workings of inner parts of the binary. As presented in a Letter to Nature, in the radio, astronomers have recently found that the black hole was spitting out 'bullets' of plasma while rotating through space. The inner part of the accretion disc seems to be tilted with respect to the rest of the system, most likely due to the spin of the black hole being inclined with respect to the orbit of the companion star. INTEGRAL's observations were used to estimate the energy and geometry of the accretion onto the black hole, which in turn were crucial to understand the link between the incoming and outflowing material to create a complete picture of the situation. See the ESA press release for more information.

23 April 2019  The deadline for the submission of proposals for AO-17 open time observations was on 5 April 2019, and all proposals are in the ISOC database. Below are some preliminary statistics on the proposals that have been received.

Total number of proposals
The total number of proposals received is 63. The total observing time requested is about 73 Msec (for all types of observation, i.e., fixed time, normal time, and ToO). Here, 10% of the requested total ToO time has been taken into account. Given that up to about 21 Msec of observing time (for new observing proposals) will be available for the AO-17 observing programme (12 months duration starting on 1 January 2020), this corresponds to an oversubscription in time by a factor of 3.5.

The non-ToO proposals are requesting data rights for 361 sources in total. 22 proposals requested joint time with NuSTAR, Swift and/or XMM-Newton.

Proposals per category
In the following table we give the breakdown of number of proposals as a function of the proposal category. Note that the numbers on requested observing times do include ToO proposals, but it has been assumed here, that a typical ToO proposal requests about 10% of its total observing time as entered into PGT from all the candidate sources included in a ToO proposal.

Mid May, the Time Allocation Committee will peer review all proposals and recommend the AO-17 observing programme to ESA.

08 March 2019  At the occasion of the 12th INTEGRAL conference, Thierry Courvoisier provided an inspiring after-dinner speech on 12 February 2019, entitled: INTEGRAL, A Human Development.

25 February 2019  Today, the Director of Science (Prof. Guenther Hasinger) has released the 17th Announcement of Opportunity (AO-17) for observing proposals with INTEGRAL.

This announcement solicits proposals for observations to be carried out from January 2020 for a period of 12 months. Proposers from all over the world are welcome to participate. All proposals will be subject to an independent peer review by the INTEGRAL Time Allocation Committee (TAC). The deadline for proposal submission is Friday 5 April 2019, 14:00 CEST.

More information can be found on the AO-17 page.

25 January 2019  ISOC is preparing the next call for proposals requesting INTEGRAL observing time. The AO-17 release will be already on 25 February, with a deadline on 5 April 2019. The AO-17 cycle of observations is foreseen to begin on 1 January 2020 and has the usual duration of 12 months.

10 January 2019  INTEGRAL and XMM-Newton have helped to find a source of powerful X-rays at the centre of an unprecedentedly bright and rapidly evolving stellar explosion that suddenly appeared in the sky earlier this year. See the News item for more information.