Many thanks to all the work of the people involved in Gaia! 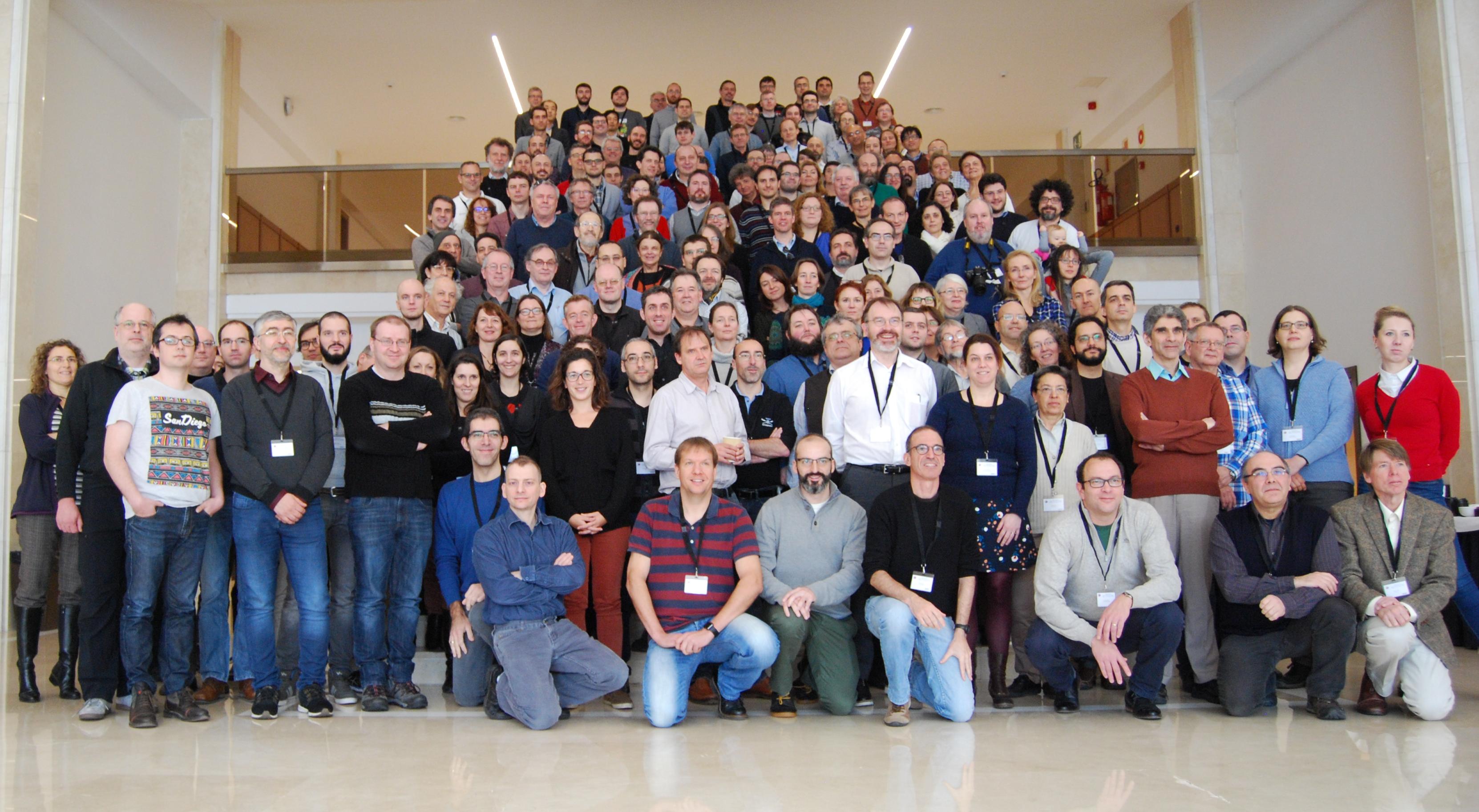 Information on the papers describing the data processing and the science potential of Gaia DR2 can be found here. There are some in-depth stories on the data release are available, as well as a guide to scientists to help you get up to speed with using Gaia DR2. Also the A&A special edition on Gaia Data Release 2 is out and can be found here.

Make sure to watch the 360 degrees Gaia first sky map in colour with your smartphone and Google cardboard!

On processing, preparations, the people, the data and its limitations, and a demonstration of the science potential