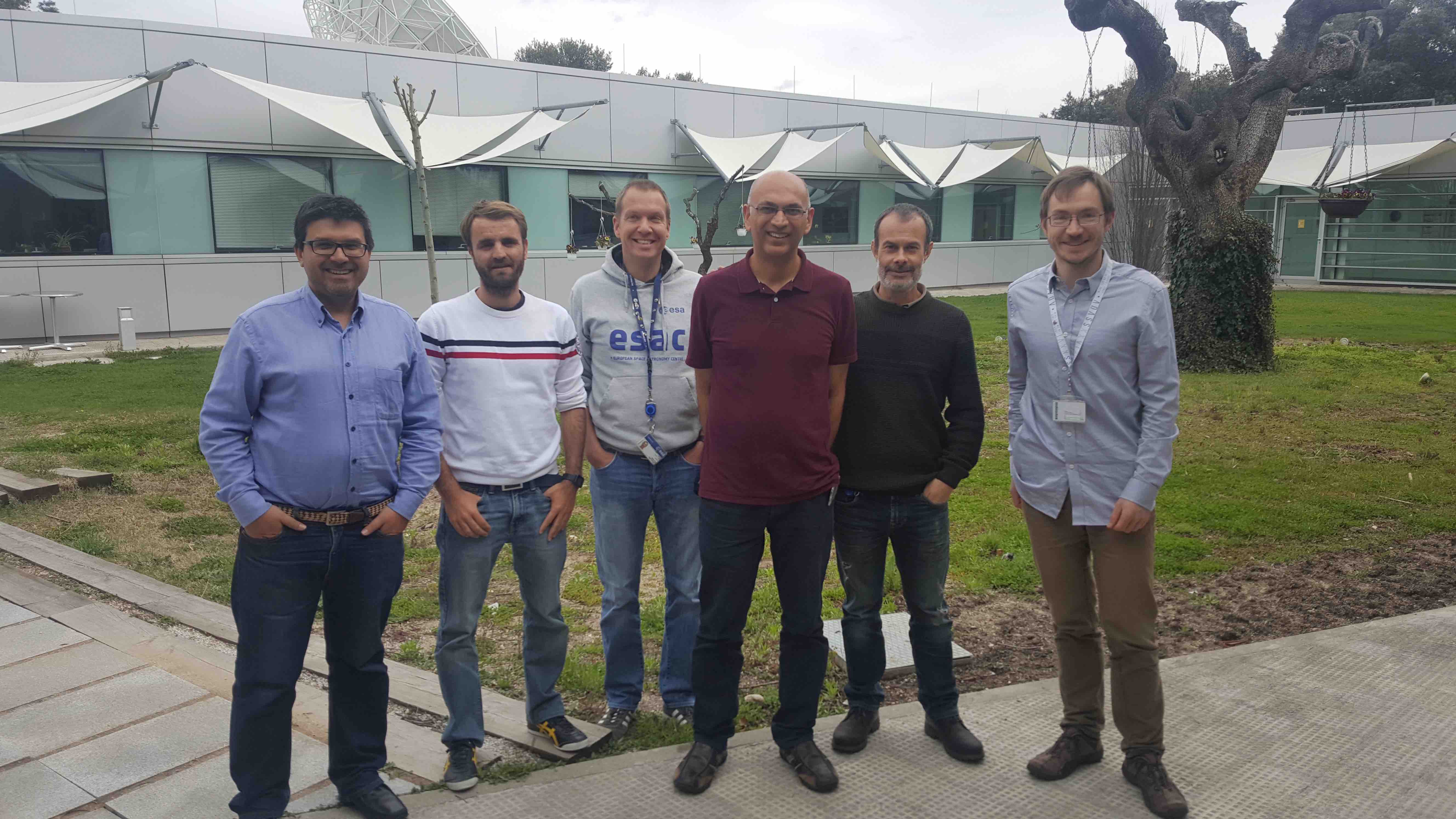 Coordination Unit 1 (CU1) handles the processing of the raw telemetry in the daily pipeline running in the Gaia Data Processing Centre at the ESAC, European Space Astronomy Centre (DPCE). CU1 also contributes to the common infrastructure used by all of DPAC, and executes an integration of the final cyclic data. In this way CU1 is involved right at the start, in the middle, and also at the end of the DPAC data processing that leads to the production of Gaia data release 2.

Raw telemetry is the data that comes down from the Gaia spacecraft through groundstations to the Mission Operations Centre (MOC) in compressed format. The CU1 software MIT (MOC Interface Task) and DCS (De-compression and Calibration Services) process this raw telemetry from the spacecraft and make the packet data available to the rest of the daily pipeline at DPCE.

The POS (Payload Operations System) is another CU1 tool, responsible for generating the Reference Scanning Law Schedule for the spacecraft.  It it also used to model the daily volume of raw telemetry downloaded from the spacecraft throughout the year depending on which part of the sky is being observed. This information is sent to the Mission Operations Centre, to support them in booking ground station time for Gaia. The POS tool also processes commands sent by the Science Operations Centre for payload operations on-board the spacecraft. The Calibration Team at DPCE is heavily involved in this and provide an important input into CU1 operations.

The common infrastructure includes, amongst others, the GaiaTools software library used across the CUs, the common cross-match library, the Gaia parameter database and also support services such as the subversion code repository.  The main database, which holds the data exchanged between the data processing centres (DPCs), is part of CU1.  A dedicated tool called the Main Database Dictionary Tool is used to define the shared data model used to exchange data between all the DPCs. Data sent to the main database is then distributed to the DPCs using another CU1 system, the Data Transfer Subsystem.

Finally during the cyclic processing, a piece of software called the "Main Database Integrator" is involved in assembling the input data from the different coordination units in DPAC to produce an intermediate catalogue combining the different scientific outputs provided for each source.  This intermediate catalogue is used downstream further on in the cyclic processing and is also one of the main interfaces used to send data to the Gaia Archive.